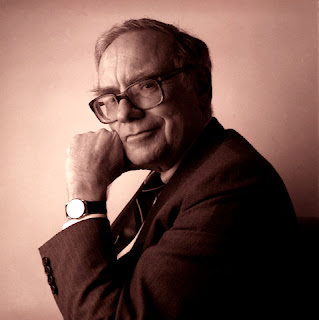 Last year America's most beloved investor was the world's richest man. This year he has to settle for second place after losing $25 billion in 12 months. Shares of Berkshire Hathaway down 45% since last March. Injected billions of dollars into Goldman Sachs, General Electric in exchange for preferred stock last fall; propped up insurance firm Swiss Re in February with $2.6 billion infusion. Admits he made some "dumb" investment mistakes in 2008. Upbeat about America's future: "Our economic system has worked extraordinarily well over time. It has unleashed human potential as no other system has, and it will continue to do so." Scoffs at Wall Street's over-reliance on "history-based" models: "If merely looking up past financial data would tell you what the future holds, the Forbes 400 would consist of librarians." Son of Nebraska politician delivered newspapers as a boy. Filed first tax return at age 13, claiming $35 deduction for bicycle. Studied under value investing guru Benjamin Graham at Columbia. Took over textile firm Berkshire Hathaway 1965. Today holding company invested in insurance (GEICO, General Re), jewelry (Borsheim's), utilities (MidAmerican Energy), food (Dairy Queen, See's Candies). Also has noncontrolling stakes in Anheuser-Busch, Coca-Cola, Wells Fargo
Posted by Outlook at 3:20 AM